Most 100 year olds get a card from the Queen, but not many are serenaded by a choir. This is exactly how Ralph Fisher celebrated his milestone birthday.

He was visited at his home at Hatton Court by members of the Hadley Male Voice Choir who sang for his special day. Amanda Howell, from Hatton Court said, “Ralph has a great interest in male voice choirs because of his Welsh background. We organised it as something really special and personal to him”.

Mr Fisher was flying high on his big day as the former pilot also took to the air at Sleap airfield. Mr Fisher learned to fly in 1977 and got his pilot’s license in a Piper Cherokee 140. 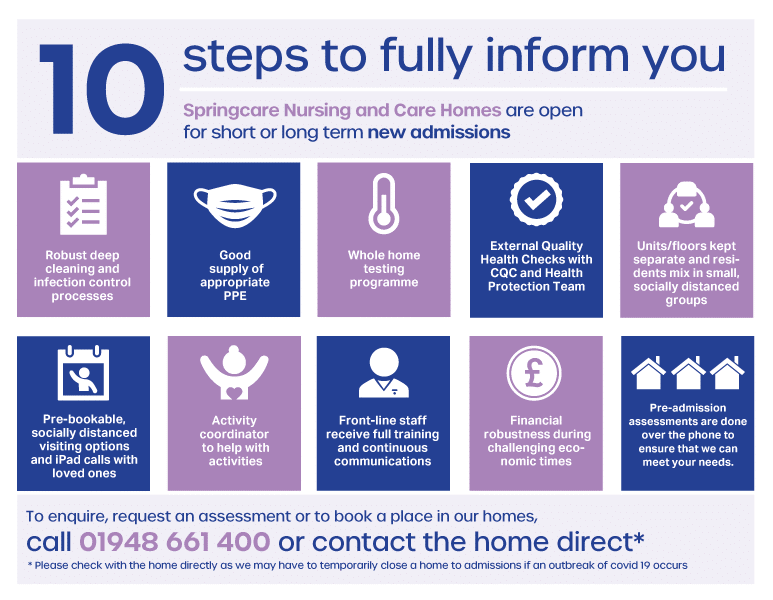 This website uses cookies so that we can provide you with the best user experience. Find out more